Emma Fitzgerald and Selma Daniel will present new works as part of a dance double bill hosted by Dance Ireland.For details of how to rsvp and get to Dance House please click HERE

Having spent time in DanceHouse as part of the Dance Ireland Residency programme both choreographers are delighted to present their new works-in-progress.

Selma Daniel is presenting two solo works. ‘Such An Image’ is about a woman who struggles to maintain her identity and uniqueness under media influences which dictate stereotypes of beauty shaping the world’s perception of itself. Finding it hard to fit in the “beauty standard” of physical characteristics portrayed by the media, she eventually tortures herself into submission. This piece also wants to raise the question, ‘What is truly beautiful’.

‘Inside Things’ investigates movement initiated from articulation in the body. It explores the possibilities and details that skeletal joints offer both separated and combined. It follows an analytical process of the natural patterns and progressions that emerge, also redirecting these patterns in order to convey the subject of contemporary disorders; exaggerated ambitions, boredom and loss of self.  These combine to create a critical approach to the philosophy of being and having. To produce restless movements, Selma explores rhythmic variation. The music is composed and arranged by Robson Rocha.

Selma Daniel is an independent dance artist and choreographer interested in investigating new movement language; approach social issues and interested in creating contemporary dance for young audiences. Since 1997 she works as a professional dancer, performing with Brazilian companies touring extensively around the globe. In Ireland she has been working  with Myriad Dance Company since 2010 and currently performing on Myriad’s new dance piece ‘PolkaDot’. Recently awarded MA of Arts in Contemporary Dance Performance, from University of Limerick.

Emma Fitzgerald’s work “pounds” grew from personal, political and performance practice studies pursued by the artist during her summer residency at Dance House.

In creating this solo ‘pounds’ Fitzgerald delved into a choreographic process which foregrounds the performer’s virtuosic attempts to remain alive to the experience of performance itself. Inspired by her research into female biography and the social pressures which censor the telling of women’s lives she talks about her experience of rape creates spontaneous poetry and makes a public service announcement.

The use of language as a tool to animate and direct her performance of the choreography has been central to this process and extracts of the score are available to read by clicking on http://fitzgeraldandstapleton.org/scores/ 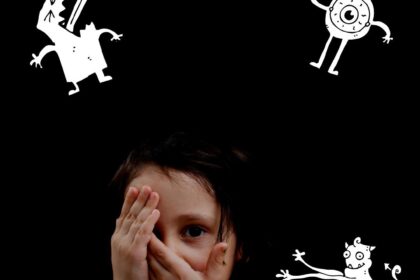 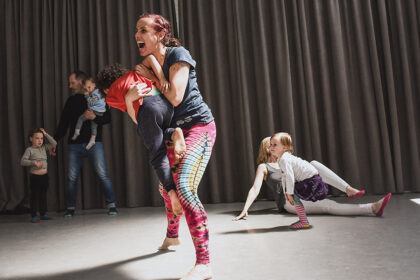 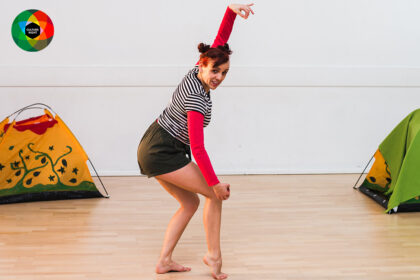 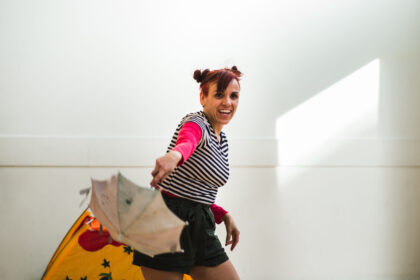 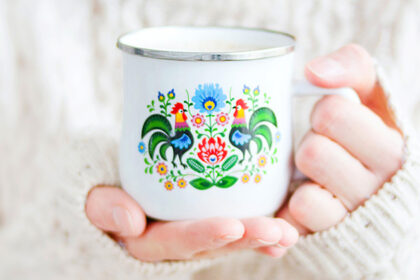 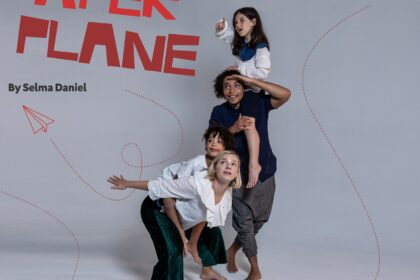 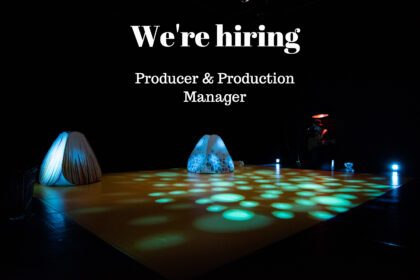 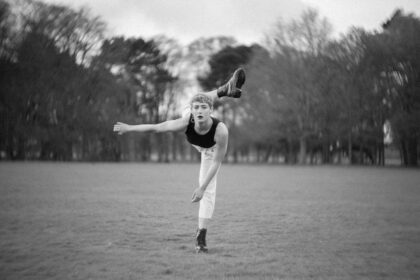